A female perspective on Jewish-Moroccan culture

As part of Darna Fest, we, together with Darna, are organising a unique night of concerts themed around the Jewish-Moroccan community. This year, the festival focuses on three female artists and their relationship to Jewish-Moroccan culture. Three artists, three generations, three disciplines. Each has her own perspective on this cultural heritage.

For the festival’s closing night, Darna has invited conductor Tom Cohen, singer Neta Elkayam and the Brussels Philharmonic Soloists for an exceptional evening!

A Judeo-Moroccan singer who combines Andalusian, Berber and Mediterranean musical influences in her voice, Neta will present excerpts from the Judeo-Moroccan repertoire carried by arrangements for orchestra by Tom Cohen. In the first part, the new Al'Faamenco project will offer us an encounter between the Chaabi music of Morocco and Flamenco.

An evening that promises to be full of emotions, joy and nostalgia!

The project Hak a Mamma aims to create a bridge between times and cultures. Its starting point is the music that our grandmothers, Jewish and Muslim, heard when they were young in Morocco - the common cultural ground from which and on which they grew.

In a kind of movement that goes back to this common point of departure and at the same time forward to the present here and now - these wonderful works receive a moving and compassionate interpretation by Neta Elkayam wrapped in the unique arrangements of maestro Tom Cohen for the Brussels Philharmonic Soloists and a Moroccan orchestra. As an unconditional lover of Morocco, Tom knows how to transmit these musical treasures in a unique way, even to those who did not grow up in this tradition and do not know its background.

This inter-generational, inter-continental and inter-temporal meeting is actually an open and inviting artistic dialogue of languages ​​and sounds that illustrates the connecting and magical power of the happiest-sad-music you will ever hear.

Let yourself be spirited away by the duende of flamenco and the Arab melodies of the Moroccan Chaabi! On the shoulders of a centuries-old common history, a mixed identity and a rich culture that has developed on both sides of the Mediterranean, the project Al'Fanamenco reveals the soul of these musical trends that bear no secrets from each other. With two vocalists with strong yet subtle timbres, these songs rub against one another, cross paths and bloom with intensity.

This event is organised in cooperation with Darna as part of Darna Fest (2 to 19 December 2022). 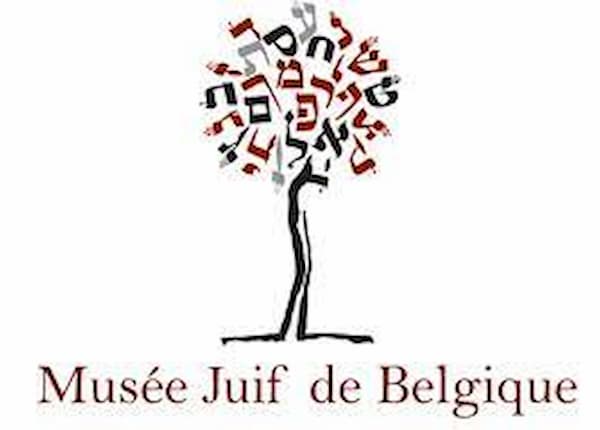 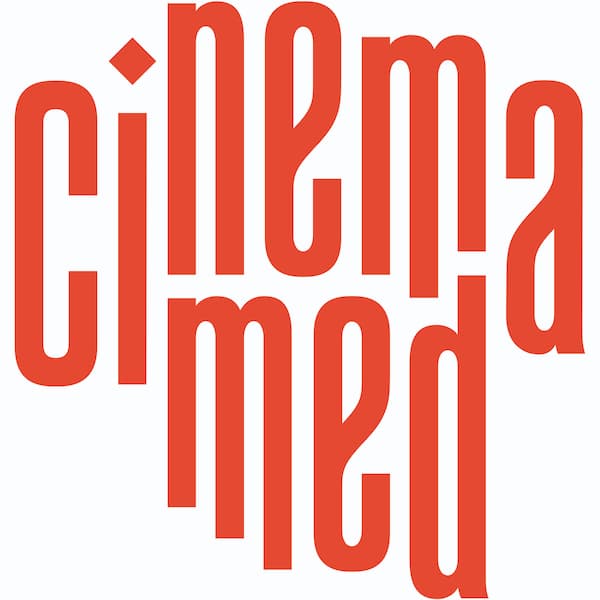 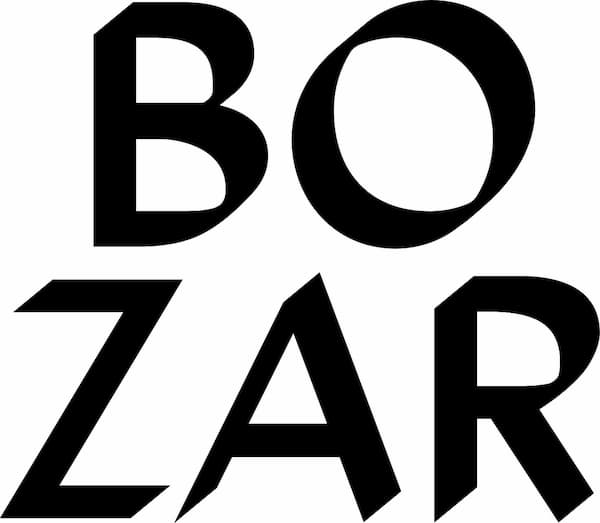 Photo report
AB Tips for you All concerts
All concerts
More about this More news
Coming to visit?
Log in