The second edition of Sound Track is coming to an end.

That’s why we head to the AB Club with VI.BE on the Saturday afternoon of March 11, where Belpop will be recording live radio for two hours.

The 18 laureates will look back on their journey by means of live sessions, stories and interviews, and will also give the starting signal for the third edition of Sound Track.

On the bill that day: the soulful songs of ADJA, the fado-inspired electro-pop of Ão, the atmospheric electronica of Bobbi Lu and the moody post-punk of The Christian Club.

Curious what the future of Belgian music has to offer?

Then be sure to register. Admittance is free of charge, but space is limited!

Singer Adja Fassa has a killer voice. Together with guitarist Alexis Nootens, she performs honest songs about her path to self-discovery. Live, they create a theatrical ceremony of reflection and connection in which Soul, Jazz and R&B commune. She recently released her first two singles, Told You So and To Be Naive, on SDBAN records. 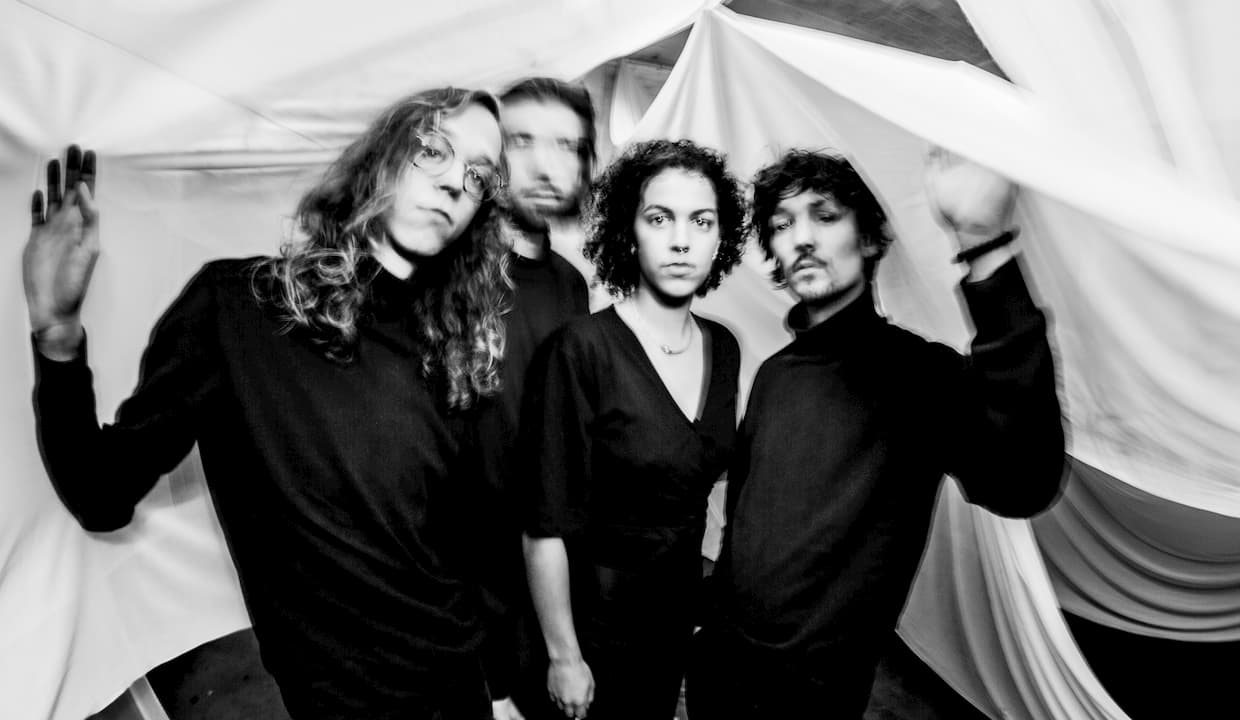 Just try not to attract attention with a band name like Ão... But take it from us: that’s not the reason why this Belgian foursome will soon be making a name for themselves. Just like Rosalía makes people dance to hip flamenco tunes, Ão mixes Afro-Portuguese and South American sounds & rhythms with subtle electronica and the enchanting voice of Brenda Corijn. With the ambient sounds & production by Jolan Decaestecker and the eclectic percussion of Bert Peyffers, the duo soon became a foursome that began to jam in Het Depot in Leuven, where Ão was artist in residence.

They’re working on their debut album (due for release late next year) and expanding their intoxicating sound, making it deeper, more danceable and poppier, like – again – Rosalía, but also FKA Twigs, Arooj Aftab, Lhase de Sela or James Blake.

Ryan grew up in Abingdon, near Oxford, but landed in Bruges a few years ago. There she began writing her own songs – an intriguing combination of classical piano, disruptive electronica and witty punchlines – and playing them. She has already served as support-act for Sylvie Kreusch and The Haunted Youth. One to keep an eye on. 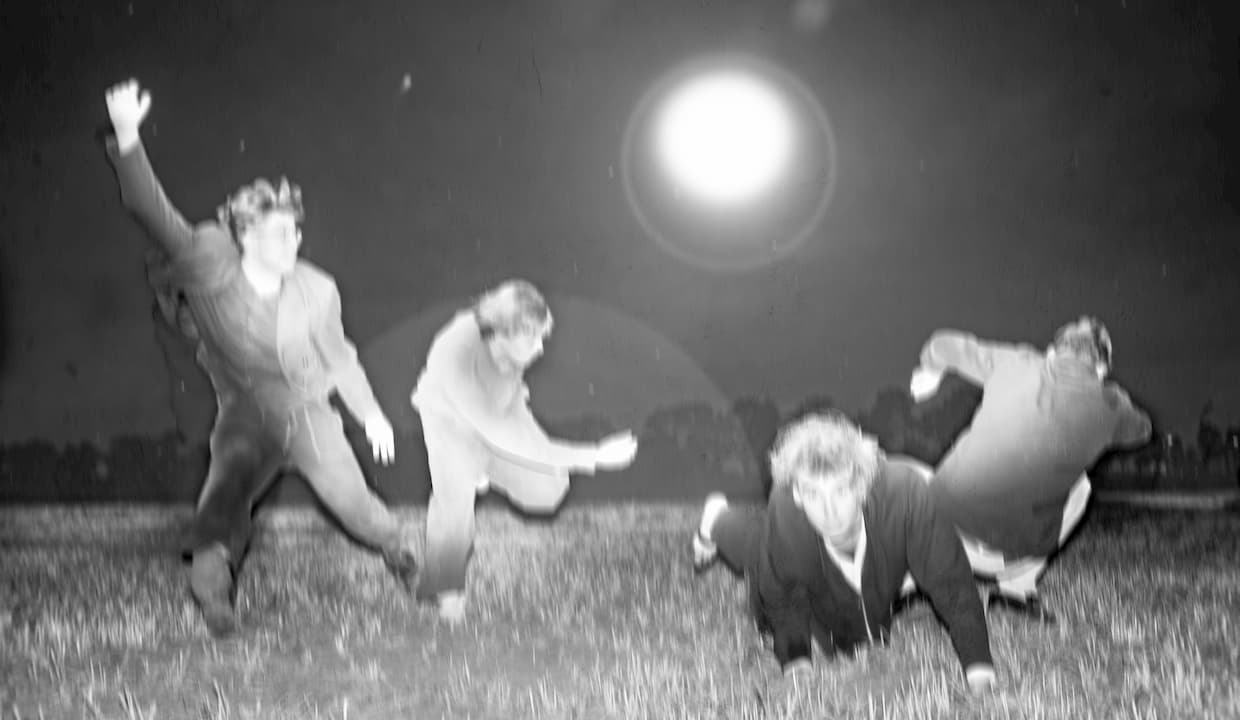 With some soberly strummed guitars drenched in reverb and backed up by a double bass, The Christian Club from Bruges creates wafting, sombre music. They tell a compelling tale while avoiding classic song structures. Those who listen carefully will hear echoes of King Krule, The Handsome Family’s Brett, Sparks or Tindersticks. What started out as a sarcastic name now turns out to be a real 'club', though still not Christian. They released their debut album in 2021, entitled Ami Hostel. They also recently released the single “Ignorance”, together with Mattias De Craene (Nordmann, MDCIII)

This even is organised by VI.BE and AB, in collaboration with Radio 1 and De Standaard.