Photographs and paintings at the Proche exhibition

Proche, the exhibition by our in-house photographer Michelle Geerardyn, takes place on 1 and 2 July.

She presents a visual retrospective on three turbulent years at AB. The Proche trail takes you to places in AB where you have (probably) never been before. To mark the occasion Michelle has also selected a number of her favourite painters, each of whom will exhibit one piece in the foyer. You can expect to see impressive works of art by: 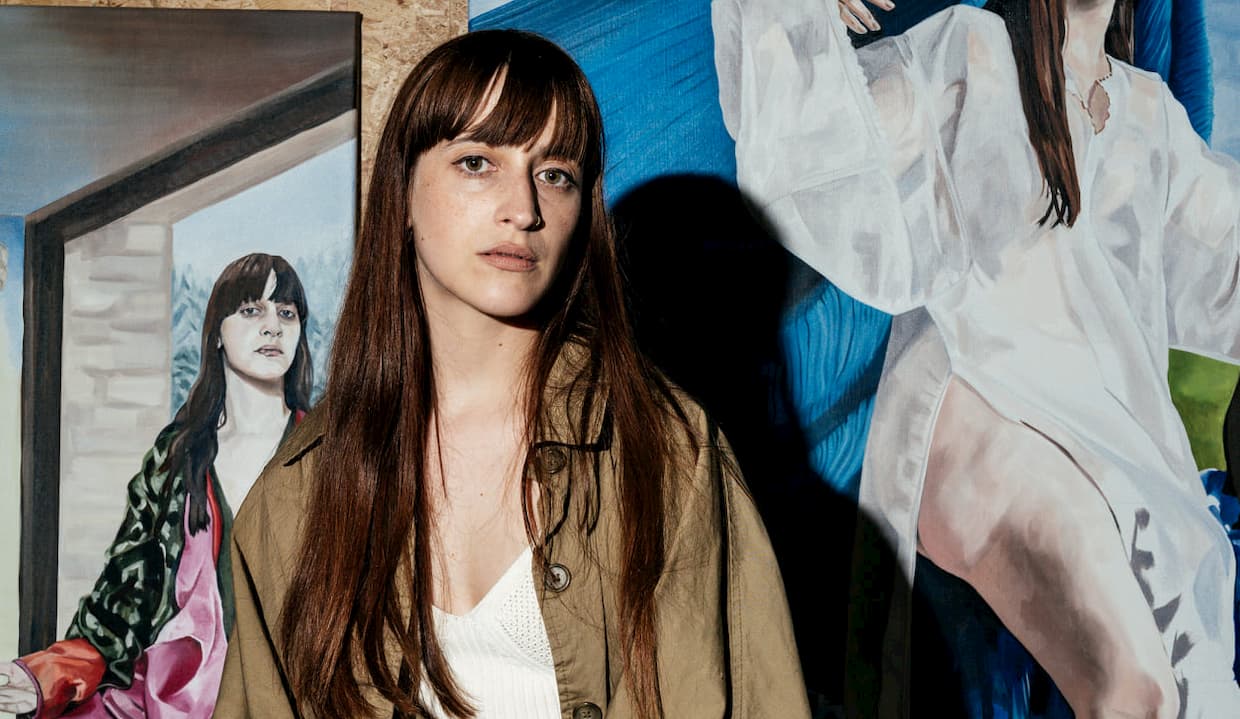 Ilke Cop (°1988) is an art historian, she launched her own fashion label in 2015, and began her art practice in 2019. By means of paintings and installations, she creates large-scale contemporary allegories in which self-portraits play a central role. Aside from representing the female artist throughout art history, themes such as privilege, materialism, and Belgium’s colonial past are also considered.

Her fresh art career has already resulted in very fine projects, such as inclusion in Kunstenfestival Watou, Pass & Belgicart, and a solo exhibition through Tatjana Pieters in Ghent. In the spring of 2022, she showed work at NADA New York.

Bountiful II, is part of a series that was created during the lockdown period. Bountiful has Biblical and colonial connotations. The term was used to denote bountiful harvests or lands. A multitude of personal and universal visual references come together on the canvas, allowing the viewer to compose their own narrative. 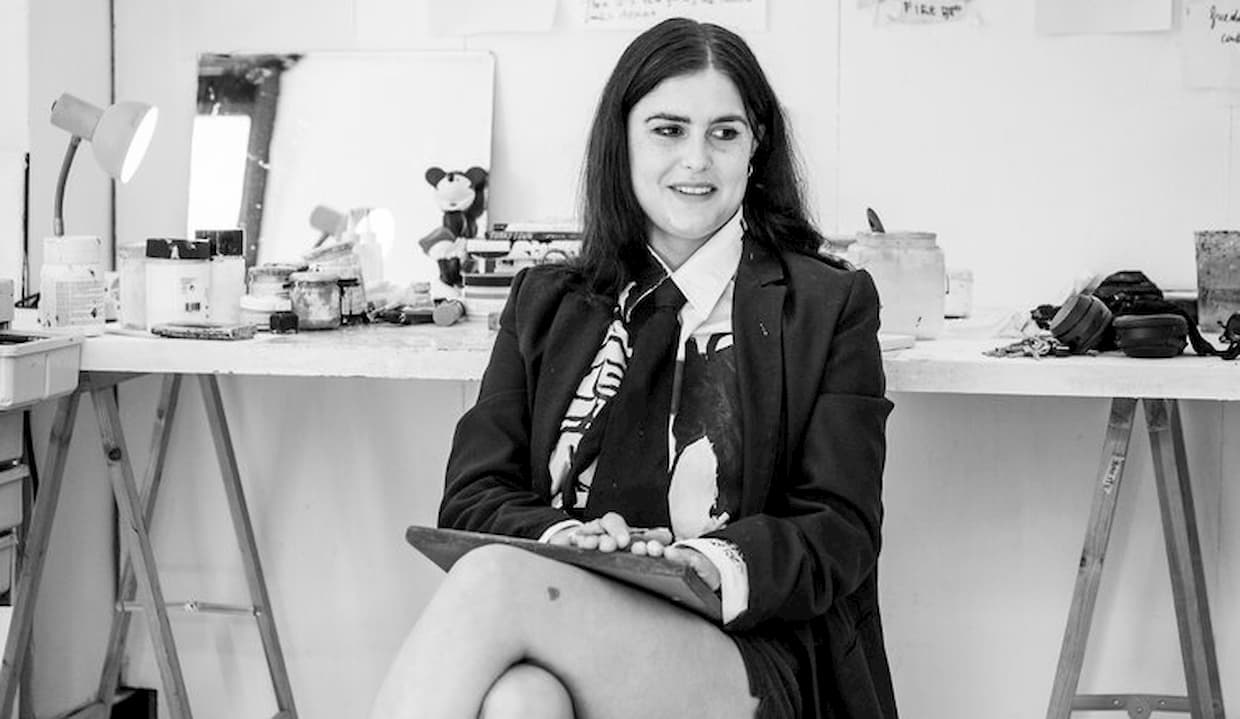 Although graduating as an Illustrator at LUCA School of Arts, Gent in 2013 Nina Van Denbempt (°1989) works with mixed media. Whether it is painting, painting over old paintings, redesigning jackets, collecting old paper, writing, sculpture, building a shrine at home, playing music, making performances with friends or drawing short comics… It's all in the purpose of trying to keep a naive curiosity in ways of expressing oneself combined with a mild obsession with the uncomfortableness of being a human in the world. She’s always looking for ways to enhance connection by sharing personal stuff as an antidote for irony and as a way to personally break free from the numbing effects of fear and shame. 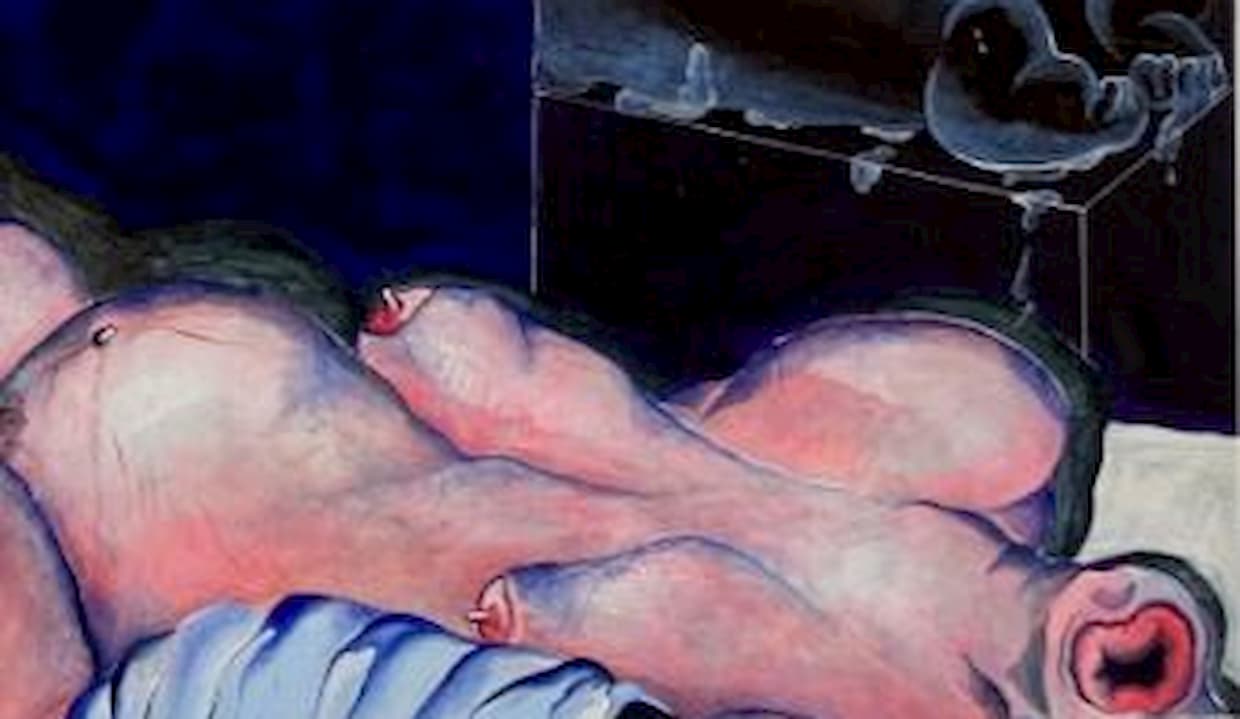 ’My Own Private Apocalyps’ is about the fears of the artist at the moment she created this work. Nina was heavily pregnant at the time. The fear of 'crashing' again and having to admit herself to a psychiatric institution. 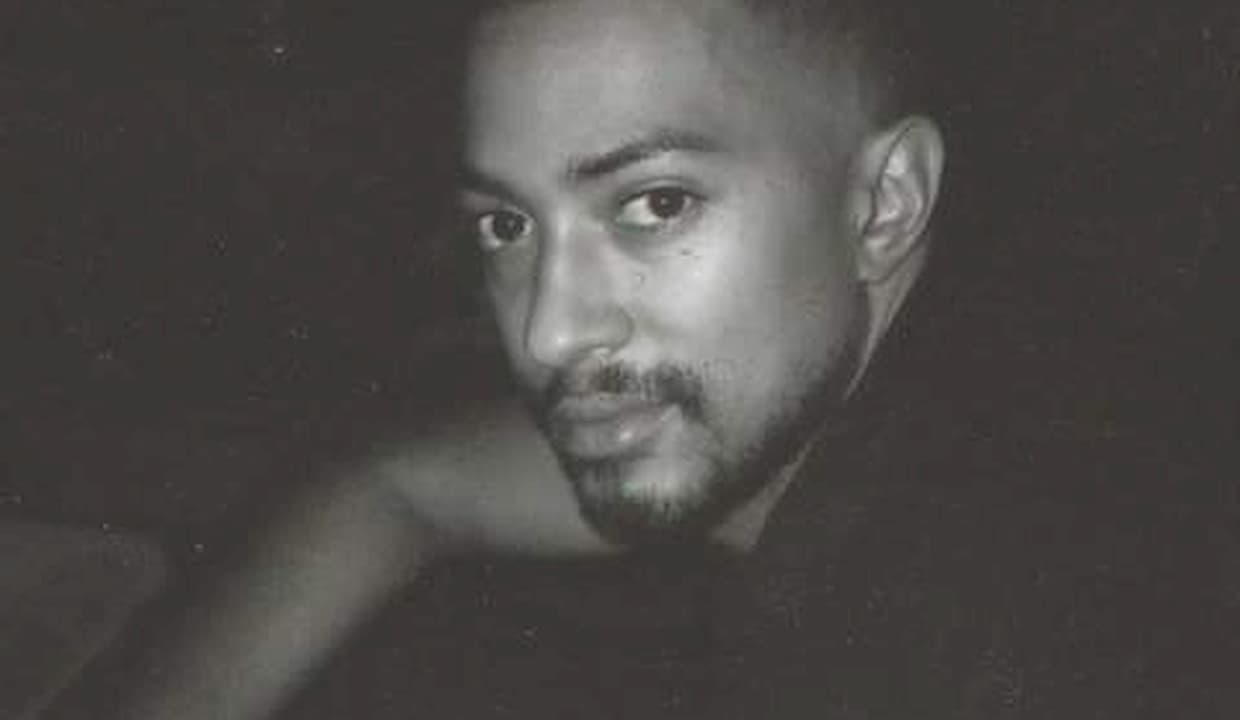 "27 years old. I am Belgian-Congolese and born in Brussels. I have just completed my second Master's in Painting/Sculpture at the Ecole de Recherche Graphique. I am mainly based in Brussels though I often travel to Kinshasa and Brazzaville. My favourite themes are the restitution of African artworks, colonial memory, decolonisation and the institutional violence so beloved of our society."

This series expresses various emotions that I experienced during the lockdown. Oil pastel with acrylic - Wetsi Art Gallery 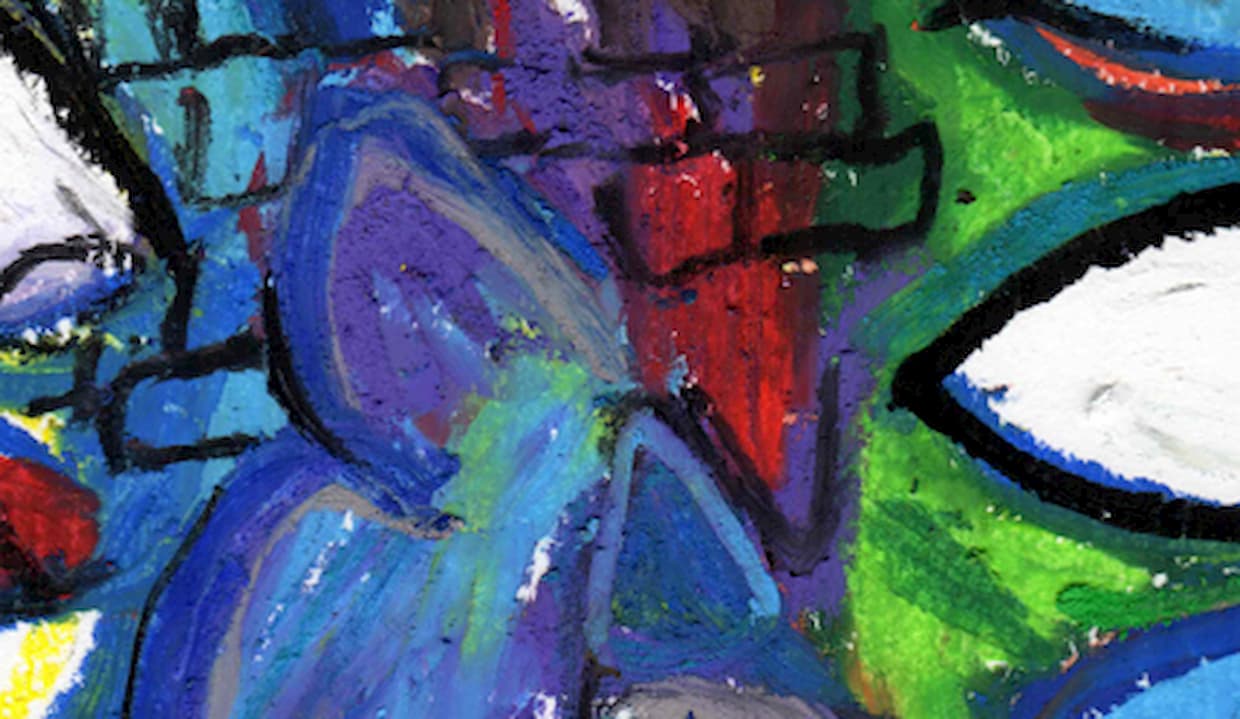