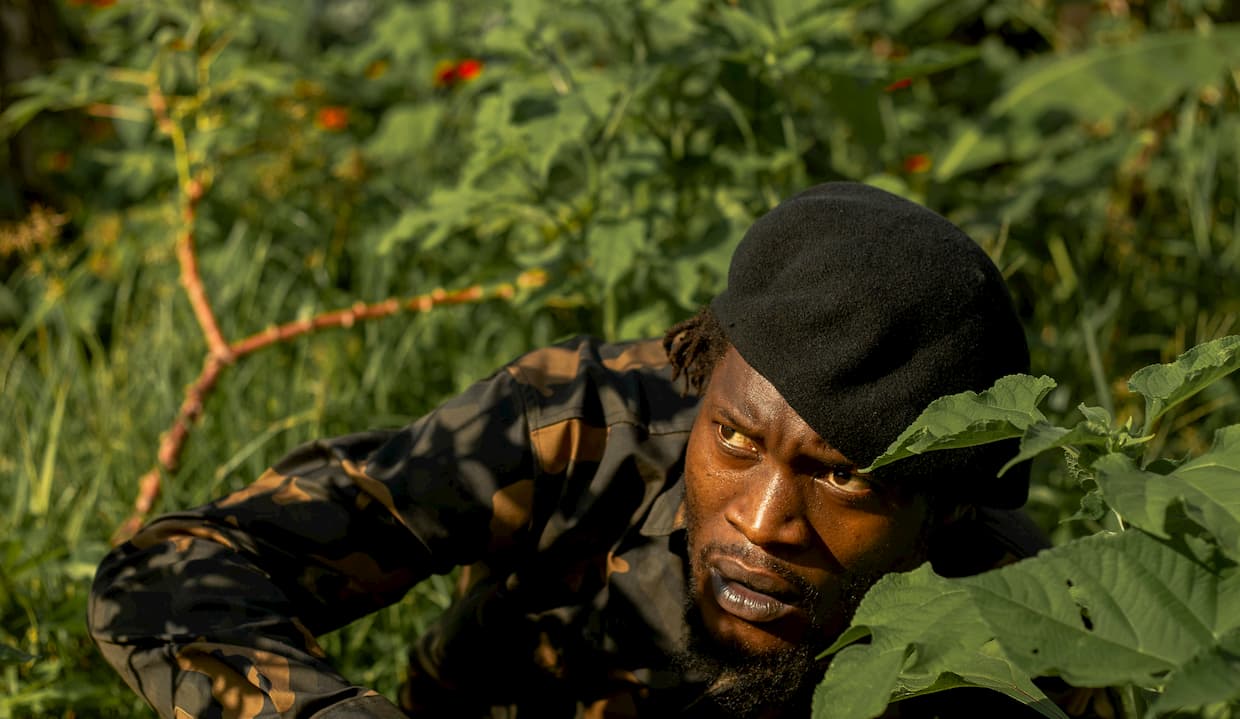 BRDCST will present a lot of brand-new work by artists who are releasing new albums just prior to the festival. We have already announced that having just signed with Warp, Wu-Lu, as well as the Ugandan grime artist Ecko Bazz (via Nyege Nyege Tapes) and the Belgian post-punk/no-wave trio Avalanche Kaito (via Glitterbeat) will present their latest offerings. To that list we can add the Belgian Grid Ravage – featuring electronica master Yves De Mey – who present their self-titled album. The album drifts between Vladislav Delay Quartet and Moritz Von Oswald Trio. Korean artist Dasom Baek is also in attendance with her new record Mirror City, which is full of experimental music rooted in Korean instrumental traditions. Christina Vantzou experiments with voices for the first time in her neo-classical output. And in Flock – the newest project from Bex Burch (Vula Viel) with five open-minded key figures from the London jazz scene (Sarathy Korwar, Danalogue and others) – we also have a world premiere. 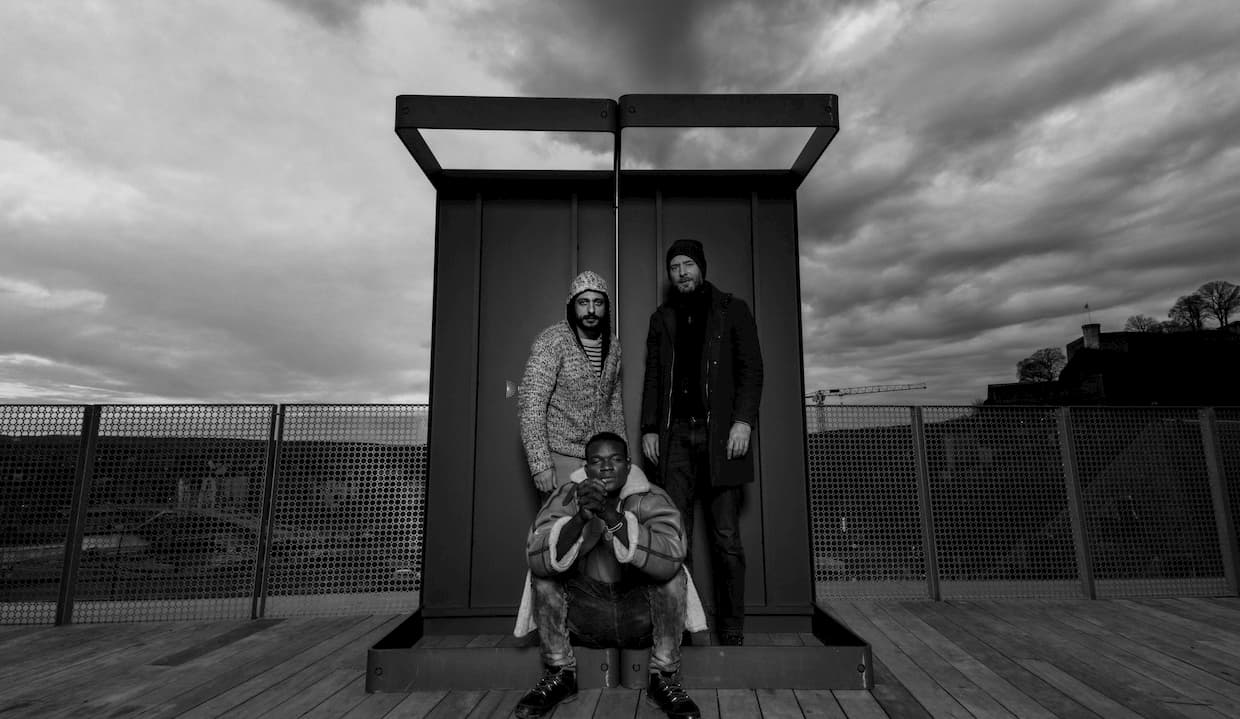 BRDCST is extremely proud to welcome the English percussionist (and Berlin resident) Bex Burch as artist-in-residence. Burch is best known for her unique fusion of jazz, post-punk and minimalism, based around the sound of her gyil, a Ghanaian xylophone. Both Iggy Pop and radio icon Gilles Peterson sing her praises. BRDCST presents three of her percussion-based projects: Vula Viel, and her collaborations with Leafcutter John and Flock. Bex Burch: “It feels exciting and beautiful and vulnerable to share these three projects with an audience. You have curated a beautiful festival, and each of the artists and audience members will experience it in our own way, and I'm here to drink in every moment of that.” You’re more than welcome, Bex!

Thanks to the support of Liveurope – our Europe-wide network of 21 likeminded venues – we are able to support a number of young artists and new projects. These include the British cellist/composer Lucy Railton – one of the rising stars of the experimental music scene – who debuted in 2018 with Paradise 94 on the quality label Modern Love (Andy Stott, Demdike Stare, etc.). Fresher still is the one-off project Flock that first saw the light of day at the start of this year and the recent collaboration between Bex Burch and electronica wizard Leafcutter John.

Blessed with an imposing baritone, the American singer and composer Haley Fohr has recently made an impression with her album io. The Wire (who catapulted the album into their top 10 of 2021): “Written on a piano and organ instead of guitar and featuring a 24-piece ensemble of strings, wind and brass, ‘io’ is the purest realization of Fohr’s pop sensibilities.” At Fohr’s request, Circuit des Yeux will be accompanied by a local string quartet, to make the whole thing even more special.

With an open musical spirit, we head for the dancefloor at the end of every evening! And for that we’re in good company with M I M I and DJ Marcelle/Another Nice Mess. As the latter says: "Good music should be something that stimulates you, pesters you, makes you happy, and moves you. That is largely absent in the DJ world." Proving their worth at the turntables: Brussels DJ M I M I who plays Afrofuturist DJ sets and is one of the country’s greatest upcoming talents. As is DJ Marcelle, who switches with ease between dub, jungle, post-punk and techno on her three turntables. BRDCST meets DNCFLR? Hell yeah!