2020 s#cked. Having to miss live music isn’t as simple as it sounds. We are so looking forward to seeing you again at AB.

Seems like we’ll have to wait a little longer. To ease the pain, we proudly present our program for February and March. The emphasis is on a series of new formats and young up-and-coming talent.

As long as there is no relaxing of anti-Corona measures for the cultural sector, the physical doors of AB remain closed to public. That’s why the entire program can be viewed online via our website and social media channels and also via PODIUM-19, the brand-new pop-up culture channel. 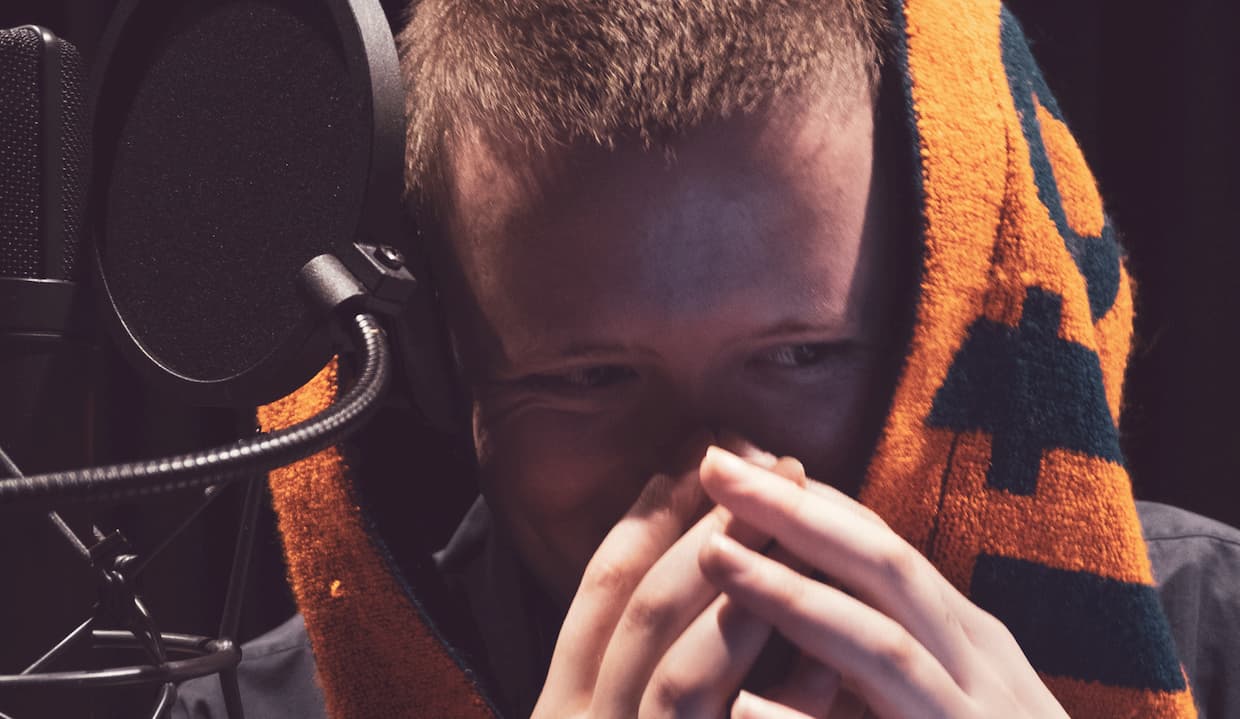 During a normal concert year, our calendar is generally jam-packed.

We make use of the breathing room offered by the current crisis to meet the immediate needs of artists (such as for rehearsal space, recordings & pre-production). We temporarily hand over the keys of AB to a few new Artists In Residence.

Benjamin Abel Meirhaeghe and Laurens Mariën , for example, are working on a new spectacle in AB. Whispering Sons is putting the finishing touches to their new album. And Soundtrack-winner Coline & Toitoine is preparing for a glorious live-future. We also host the Immersive Music project of David Poltrock & Adriaan De Rover and support new releases by Hi Hawaii & The Extensions and Stakkatak. 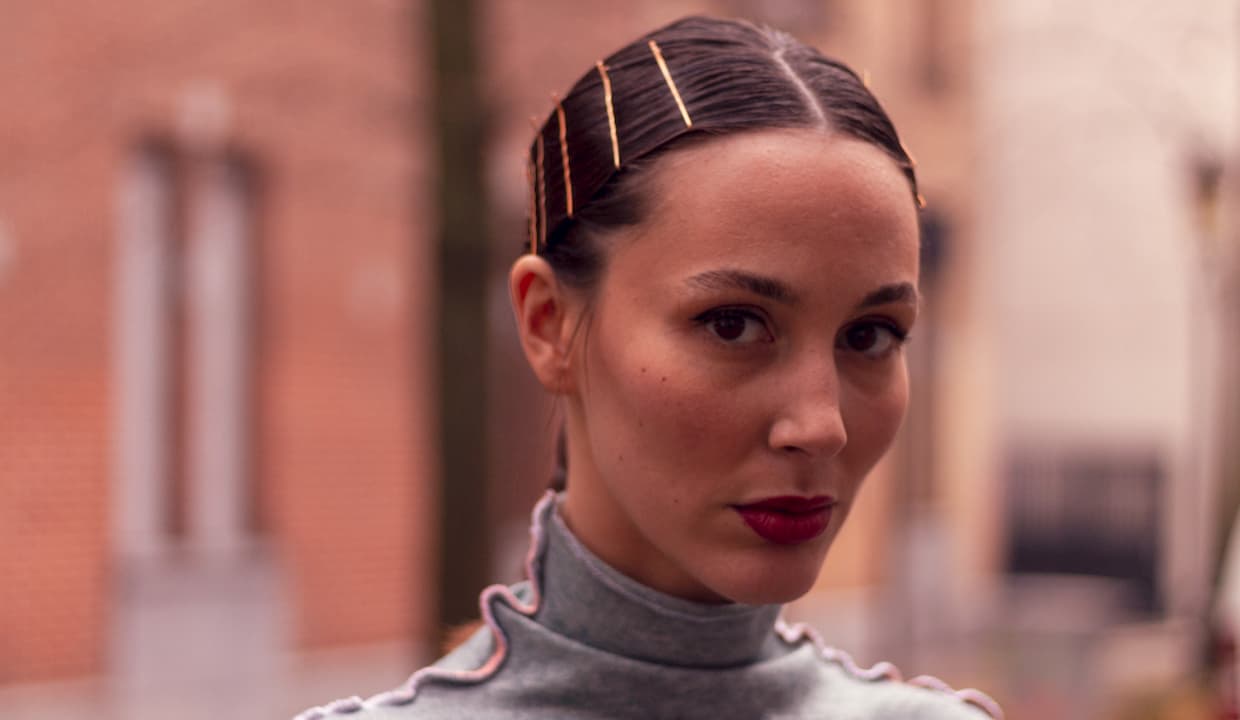 Under the banner of ‘BLOOM TOWN’, local Brussels talent Bryn, Ana Diaz and Chibi Ichigo will appear on stage at AB for a powerful live-set. The online series ‘Homegrown’ has us looking back over a number of unforgettable live-recordings by Belgian artists. Charlotte Adigéry, Arno, Whispering Sons, Brihang, Melanie De Biasio and Balthazar are just a few of the names in the series, which will be presented in full by Lisa Smolders.

For the first time, we engage in a partnership with Black History Month Belgium, which is this year dominated by the development of a Black Belgian Archive. Together with BHM, we will dig into our past, think about our future, and thus make a musical contribution to the Belgian Black Archives. We want to draw attention to this theme by means of a podcast episode of ‘Guestlist’ and through a talk curated by BHM about the experience of the black musician in Belgium.

Because we also want to look ahead, we focus on a range of young and emerging artists too. Via live shows, art, video documentation and photography, we highlight the likes of Badi, Ikraaan, Esinam, Sunday Rose and NanaKill.

“The corona crisis has of course shaken us to our core, but it has also gotten us thinking. The current limitations challenge us to innovate and explore new forms of musical experience.” (Tom Bonte, General Manager of AB) 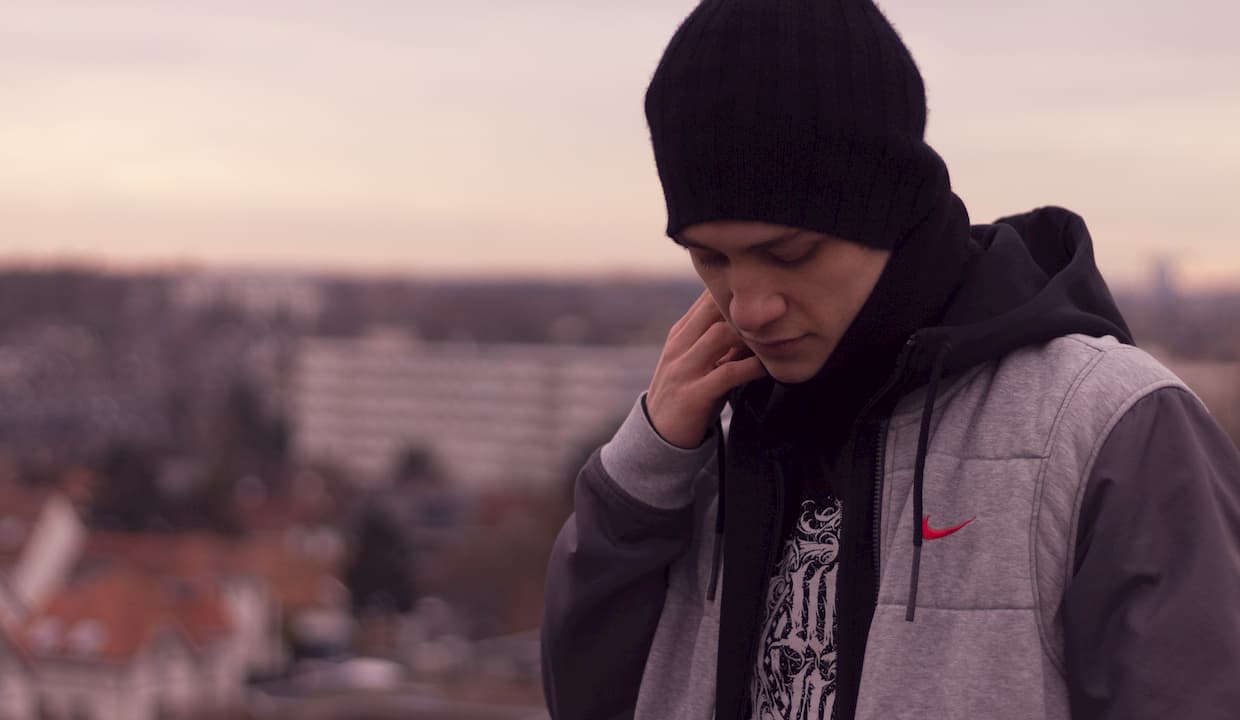 That’s why we present a number of new online formats this spring. As of February 1, we launch ‘Guestlist’, a monthly podcast about the goings on in AB. ‘Guestlist’ is presented by StuBru face Rik De Bruycker and addresses a new and relevant theme each month. ‘New wave of Belgian Jazz’ and ‘Black History Month’ are already included in the line-up.

We create a new platform for the burgeoning Brussels scene in the video series ‘ABXL’. Young, promising artists are invited to play a new track at their favourite outdoor place in our capital city. In a first episode, we see hip-hopper Linca in Cité de l’Amitié, the neighbourhood where he grew up. He talks about his youth and the influence of the city on his artistic journey.

Finally, we round off in style. With the support of visit.brussels, Proximus and Poolpio there is a virtual Ancienne Belgique under construction, one including red balconies and AB-bar. At the end of March, our visitors will be able to enter a (virtually) full AB as avatar for the first time. Digital drinks, anyone?