To support young talent, VI.BE, Studio Brussel and AB organised a competition to find the opening act (DJ) for braindance_2022.

From the more than 100 entries, the following DJs were selected as the big winners: 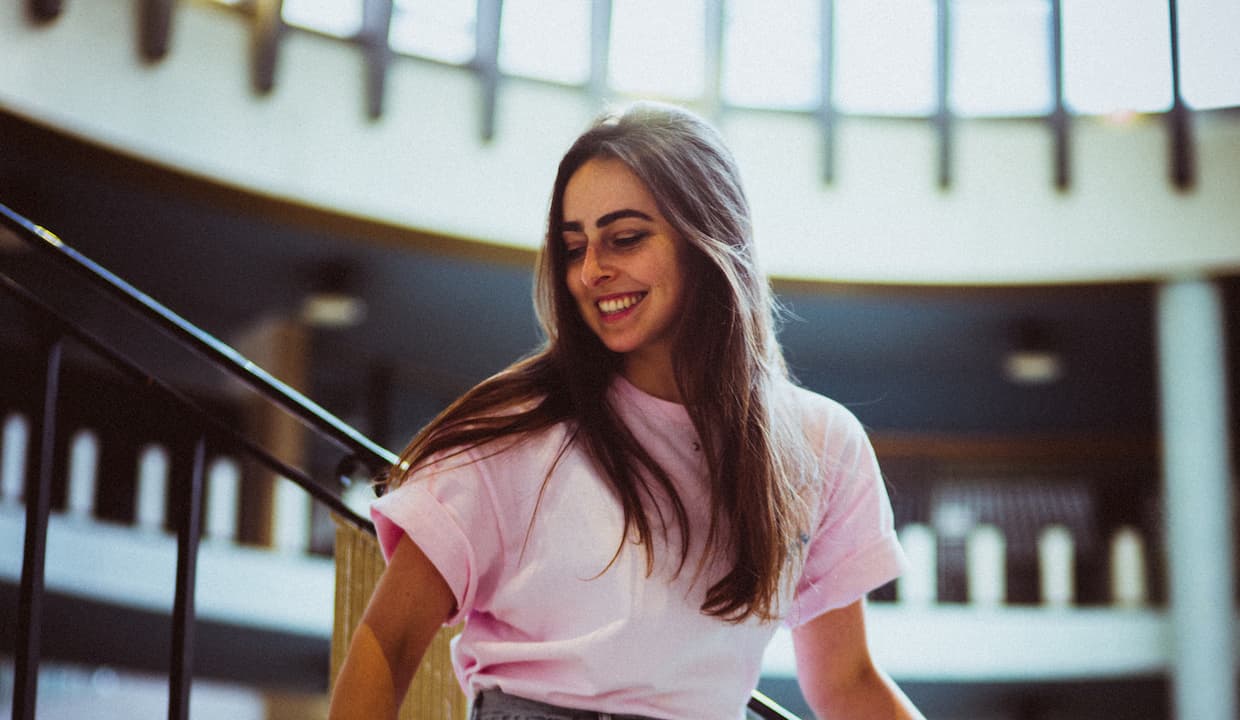 DIANE is a Brussels based sound engineer and DJ, with a strong focus on exploring the essence of sound and the impact it has on us.

Dark, heavy low end hits of emotions while paying bits of tribute to the genres that shaped her, tracks which surprised her and everything that pushes her forward will be part of her DJ sets. 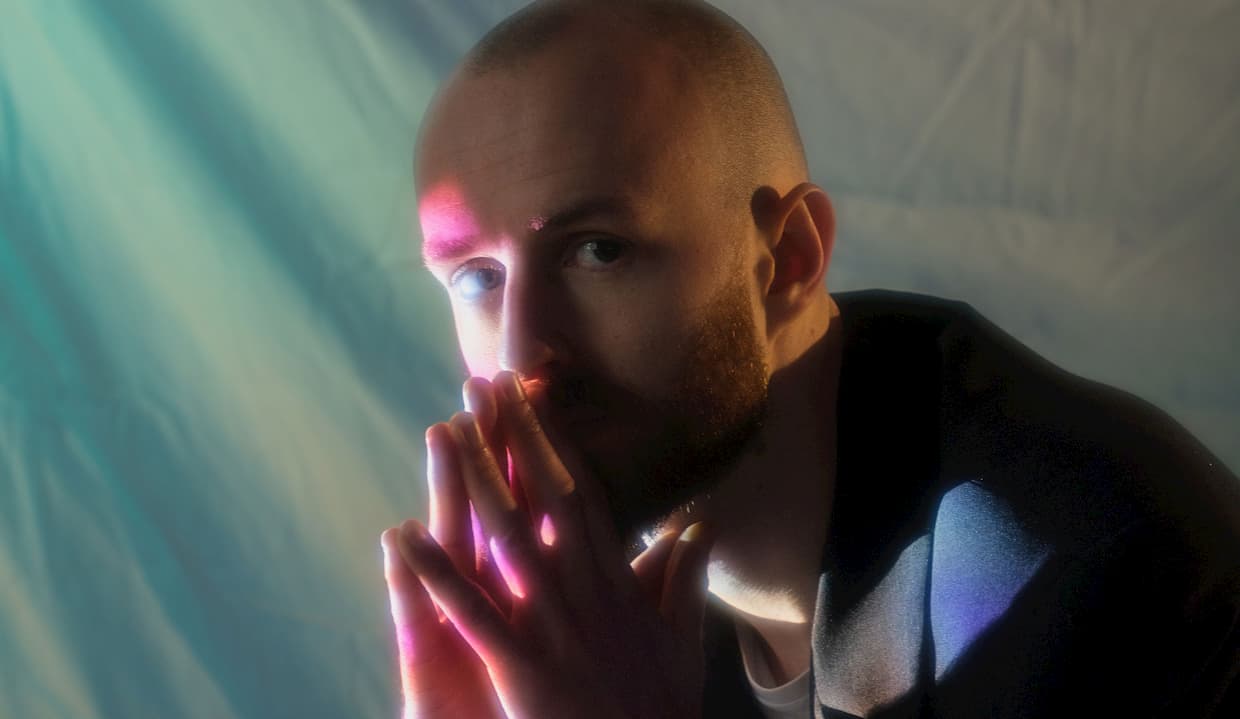 Maarten VX is an emerging Ghent-based artist balancing danceability and musical profoundness in his edgy electronic music. Bred in the lockdowns of 2021, Maarten VX has since released two EP’s, finding their way to airplay on Studio Brussel.

On top, he dropped a remix for DJ Seinfeld and was voted the winner of Cellini's remix contest. Live, he experiments in the gray zone between a concert feeling and a club experience.

The DJs will open the night for Fatima Yamaha, HAAi, Daniel Avery, Logic1000, Aili en Asa Moto and others.