Discover the panel for the talks at Essence

On Sunday the 2nd of October, get ready for Essence, a festival for and by young people organised by AB and Youth L’AB. Expect showcases from promising Belgian artists, fascinating talks and an awesome afterparty.

Complementing the exciting musical line-up there will be a number of enthralling talks! Read on to discover who will be on the panel.

With these two fascinating talks, Youth L’AB wants to give other young people the chance to get to know the world of music a little better. You will be offered a glimpse behind the scenes through the eyes of artist managers, artists and more.

For the talk on the ‘Internet Music Industry’ we will be focusing on the impact of social media and the internet on the world of music. Social media creates new opportunities for independent artists, yet it’s not always clear how to make the best use of it. Alioth (artist) and Jeune Bob will be sharing their insights on this topic. Discover how to stand out as an artist and how to grow your fanbase using social media. This talk will be in Dutch.

Stand Out in BXL (FR)

In ‘Stand Out in BXL’ we will be delving deeper into how to raise your profile as an artist. Recording equipment is now affordable and bedrooms serve as studios. This accessibility means that the number of artists throwing their hat into the ring in search of eternal fame has grown immensely. Stanley Zotres (ISHA management) and Sacha Estelles (Five Oh) are old hands in the field of artist management. They explain how to distinguish yourself from the competition, how to form a unique identity and how to communicate it to the outside world. This talk will be in French. 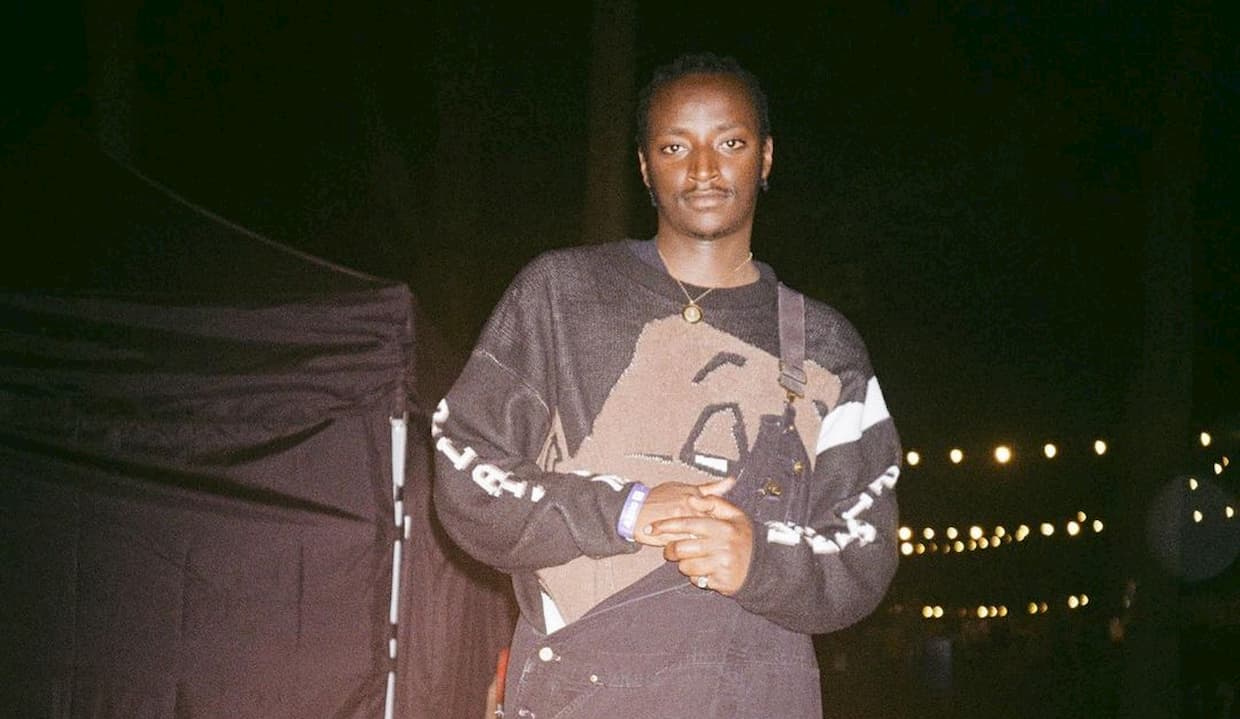 Robert Munyeshuli Bagunda AKA Jeune Bob is known as the co-founder and ex-manager of the rap sensation Frenetik. This Brussels native guided Frenetik through the social media landscape to the top of the French rap game. Today, Robert is working on the future of the Internet Music Industry as an employee at Power.io, an organisation that uses NFTs (non-fungible tokens) to look for ways to finance artists’ major projects, allowing them more artistic freedom without being dependent on big labels. 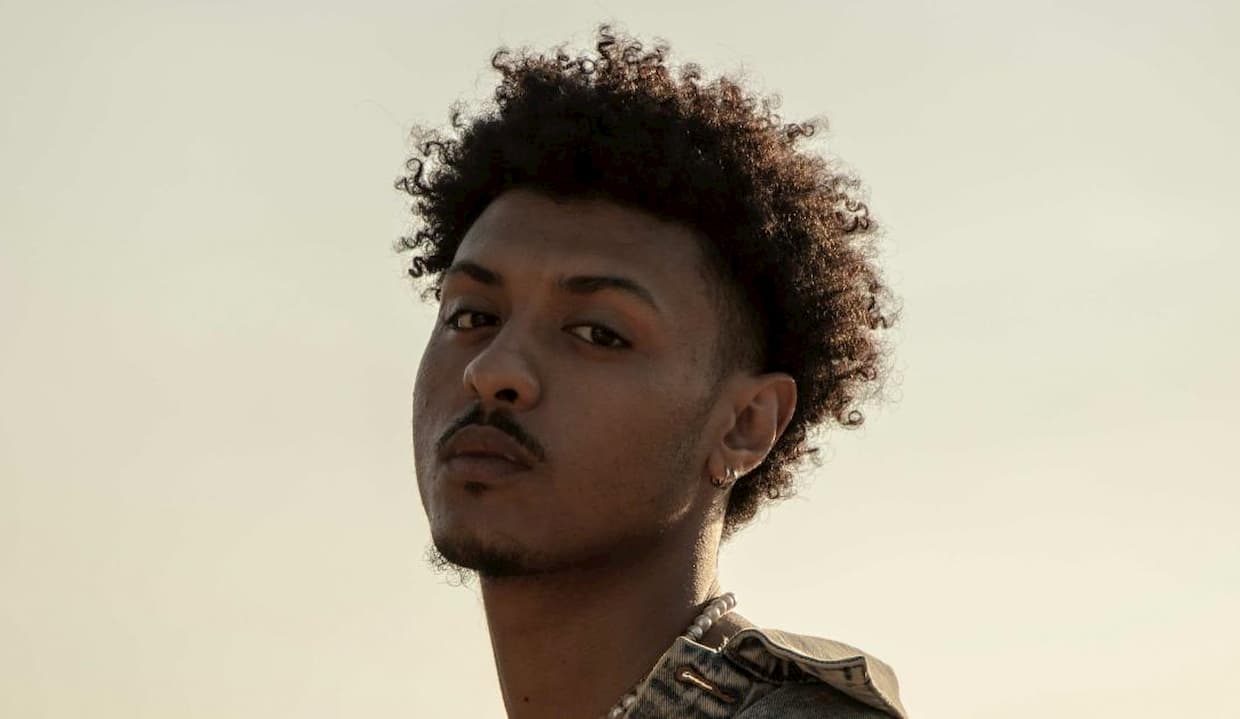 Alioth’s soft, calming voice will make your heart melt. Alioth started out posting short videos of his freestyles and songs on Instagram. These drew the attention of his mentor and ‘big brother’ Chuki Beats, who took him under his wing. Last year, Alioth released his first EP ‘Delusia’ with the hit single Secrets, which achieved more than 100,000 streams on Spotify. His musical style is inspired by R&B and is comparable to artists like Chris Brown or the Weeknd. Alioth’s loverboy aesthetic demonstrates that he isn’t afraid to write lyrics straight from the heart. 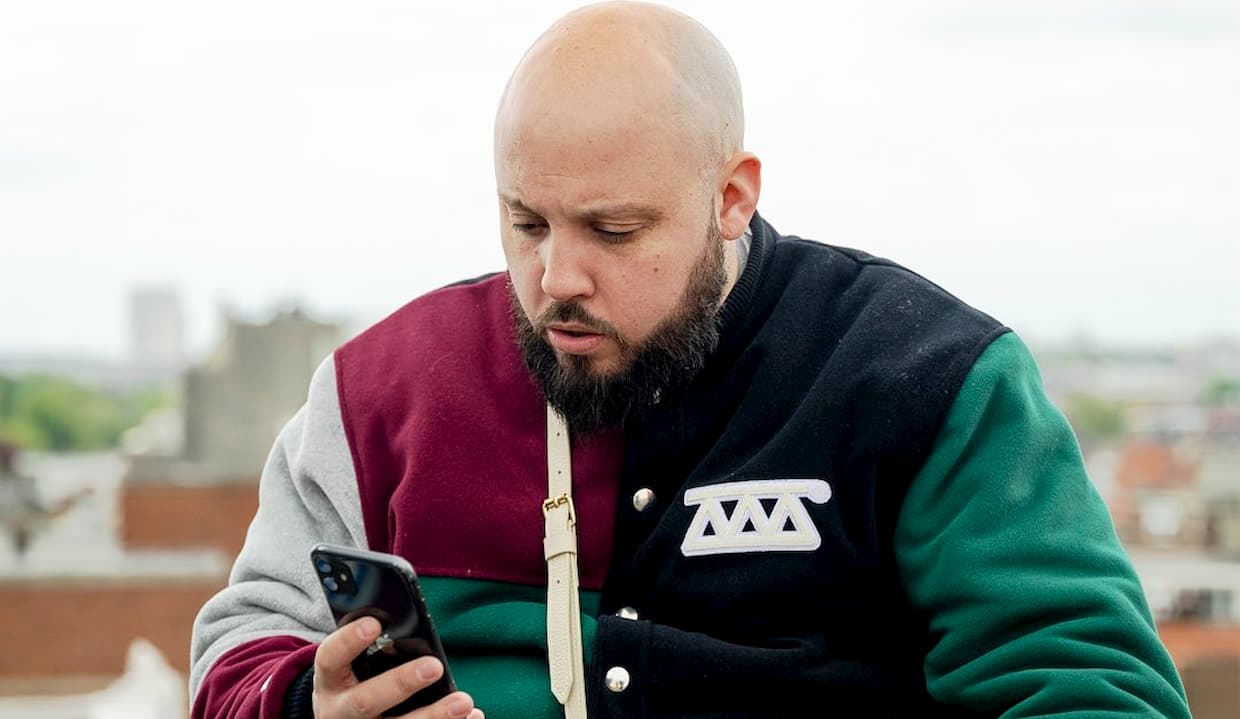 Stanley is a Belgian manager and producer He is present at all levels of the music industry and likes to stay close to the artists that he represents. He is now the manager of multiple Belgian artists such as ISHA, Green Montana, GUTTI and OG Gold.

He started his journey as part of Les Autres, a rap group in Brussels through which he released an album and grew his passion for music and rap.

After 3 years in Canada, he came back to Belgium to perfect his craft and put into practice all his new knowledge.

Together with his longtime friend and artist ISHA, they created their own independent label and studio Papa Shango based in the center of Brussels.Their goal is to help young artists & musicians to develop themselves by sharing the necessary experience to start their career. 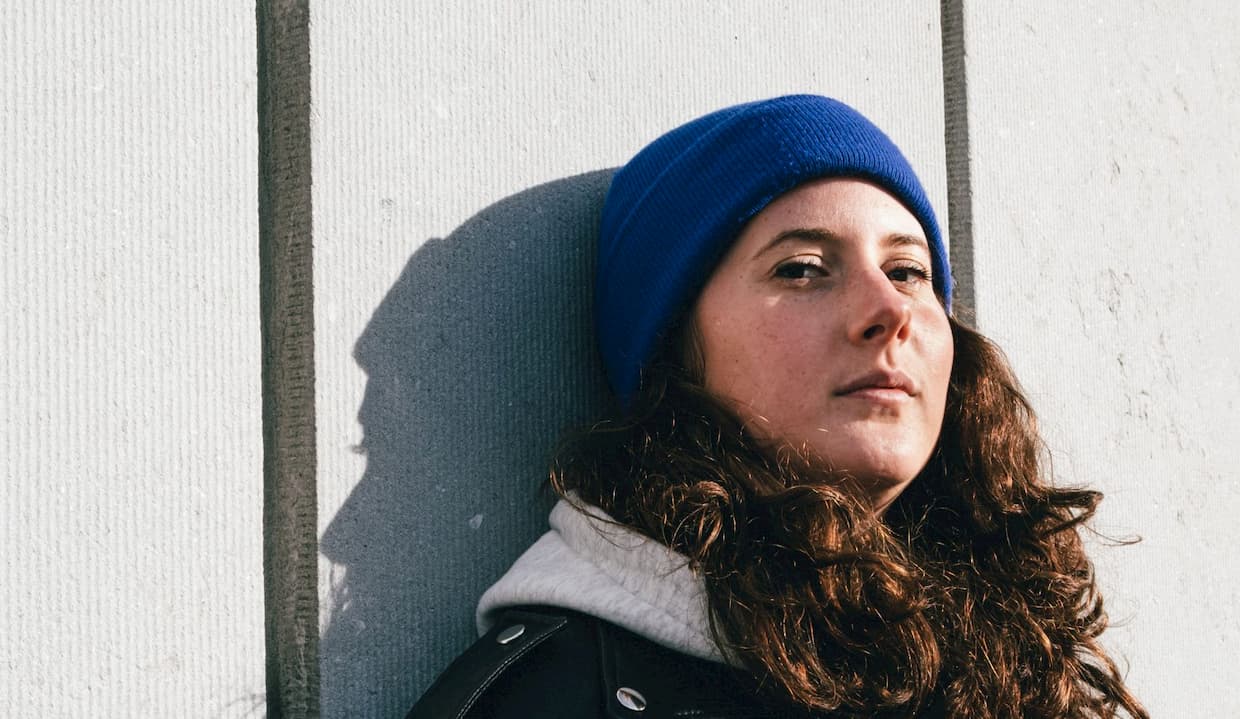 Sacha Estelles is the PR and Event Manager at FiveOh, a well-known PR agency based in Brussels. It represents the likes of Angèle, Lous & the Yakuza and Frenetik. After her journalism studies she went on to explore the Belgian scene in search of new talent. She’s always out and about scouting fresh artists in Brussels and at events around the country. Her experience in the musical world has allowed her to gain major musical knowledge.

Her agency FiveOh specializes in the online and offline promo of major artists in Belgium and France. They also organize yearly events : Fifty Sessions and Fifty Lab which showcase Belgian & international upcoming artists.