BRDCST - AB’s most adventurous festival - is back with a vengeance. From 8 to 10 April you can sample thrilling musical niches and diverse genres from all over the world. Discover the first names on the bill and buy your combi ticket at the early bird price until 13/01.

AB keeps a finger on the pulse just for you, and during BRDCST brings you the best that avant-garde pop, futuristic hip-hop, grime, African black metal, Chicago footwork, jazz, contemporary classical, improvisation and electronica have to offer. We are excited to take you through the first wave of sublime artists. 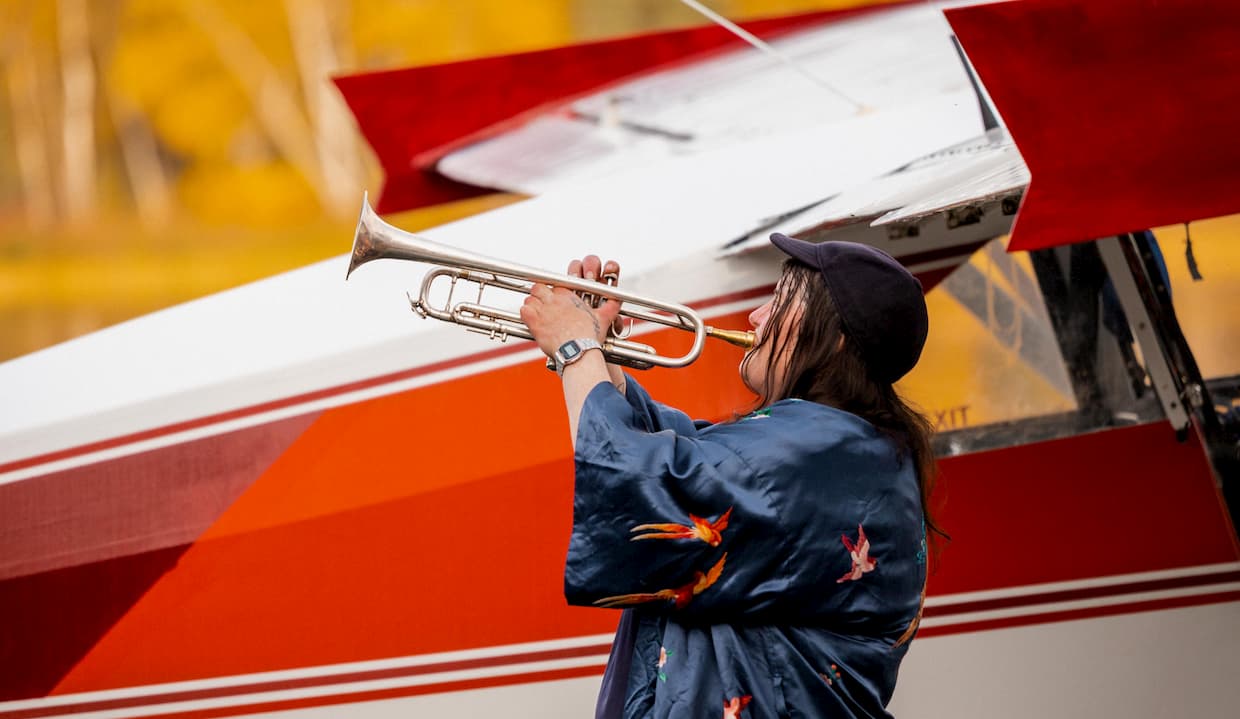 Let’s start with BRDCST’s guests of honour for 2022, such as the American trumpeter Jaimie Branch, whose edgy album ‘FLY or DIE LIVE’ demonstrates that she is one of the great new talents in the world of jazz. Or the English singer-songwriter Tirzah, whose ‘Colourgrade’ was one of the best albums of 2021.

The American songwriter Haley Fohr also deserves a seat at the top table. Performing as Circuit des Yeux, she has been making a strong impression for many years with her baritone, reminiscent of Nico and Scott Walker. Her latest album ‘-io’ is hard hitting. To close the list of guests of honour we have the Norwegian Jenny Hval. Her brand-new album ‘Classic Object’ is an avant-garde pop gem with a nod to Laurie Anderson. 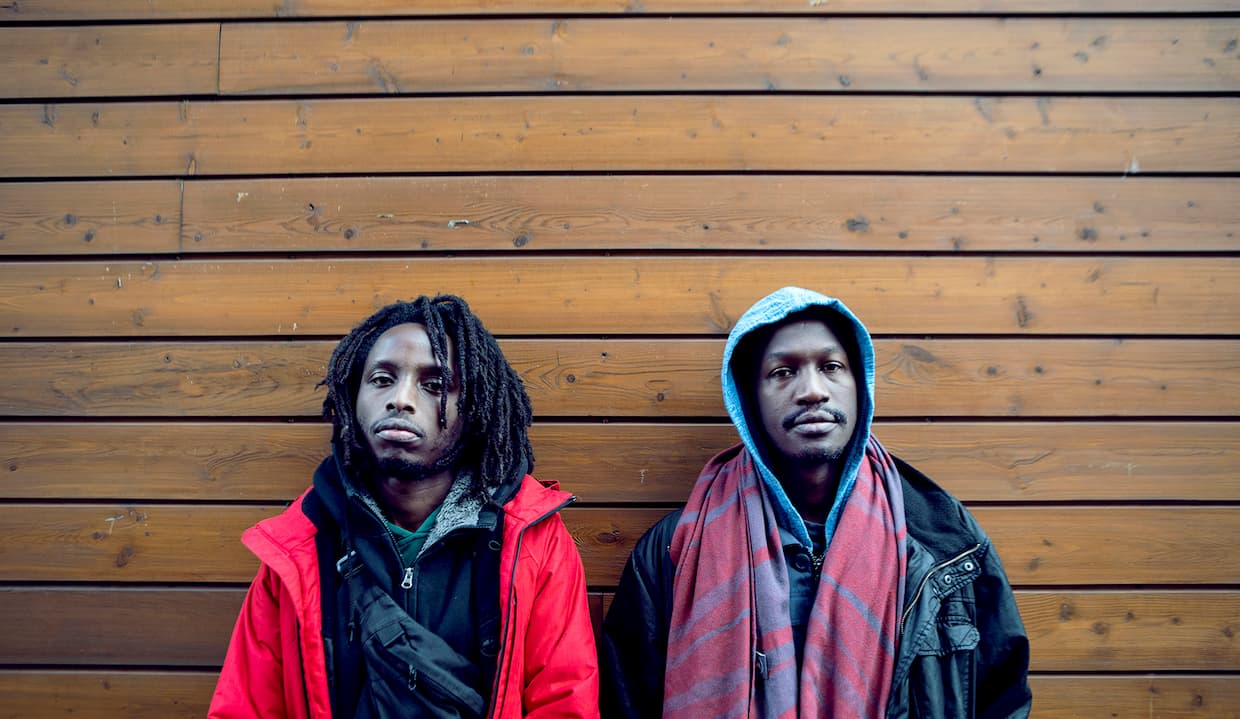 The Uganda-based label Nyege Nyege tapes is given carte blanche to shine a light on the most exciting electronic music from East Africa. Already confirmed: the Kenyan duo Duma, best described as Aphex Twin meets Sunn O))) on a cloud of black metal. 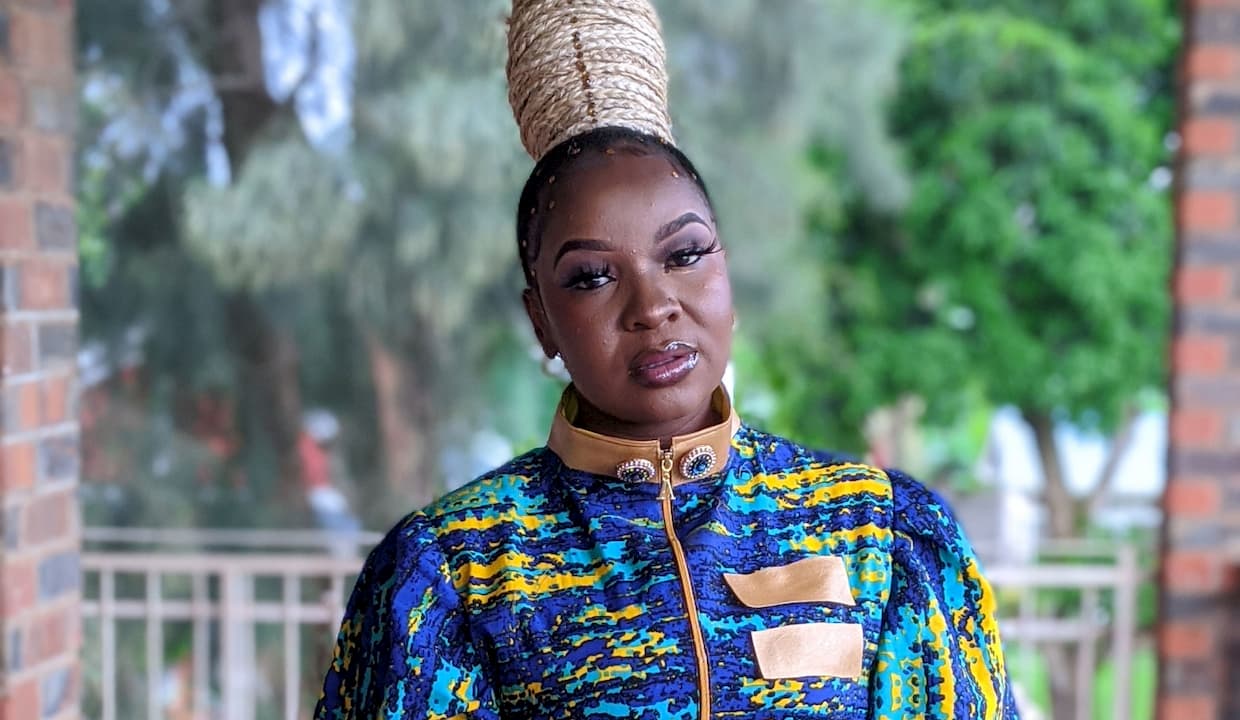 Musical tributes to Can and Sun Ra

Fifty years ago, the German krautrock band Can released their legendary ‘Tago Mago’ album. BRDCST has asked Oï les OX, Joachim Badenhorst, Sergeant, Lennert Jacobs and Milan W. to pay tribute to this classic by reinterpreting it from start to finish. Drone synth band Bitchin Bajas honour the Afrofuturist jazz god Sun Ra with ‘Switched On Ra’. The Wire called this project “brilliant”. We are already making space for the 19 vintage keyboards that are involved. 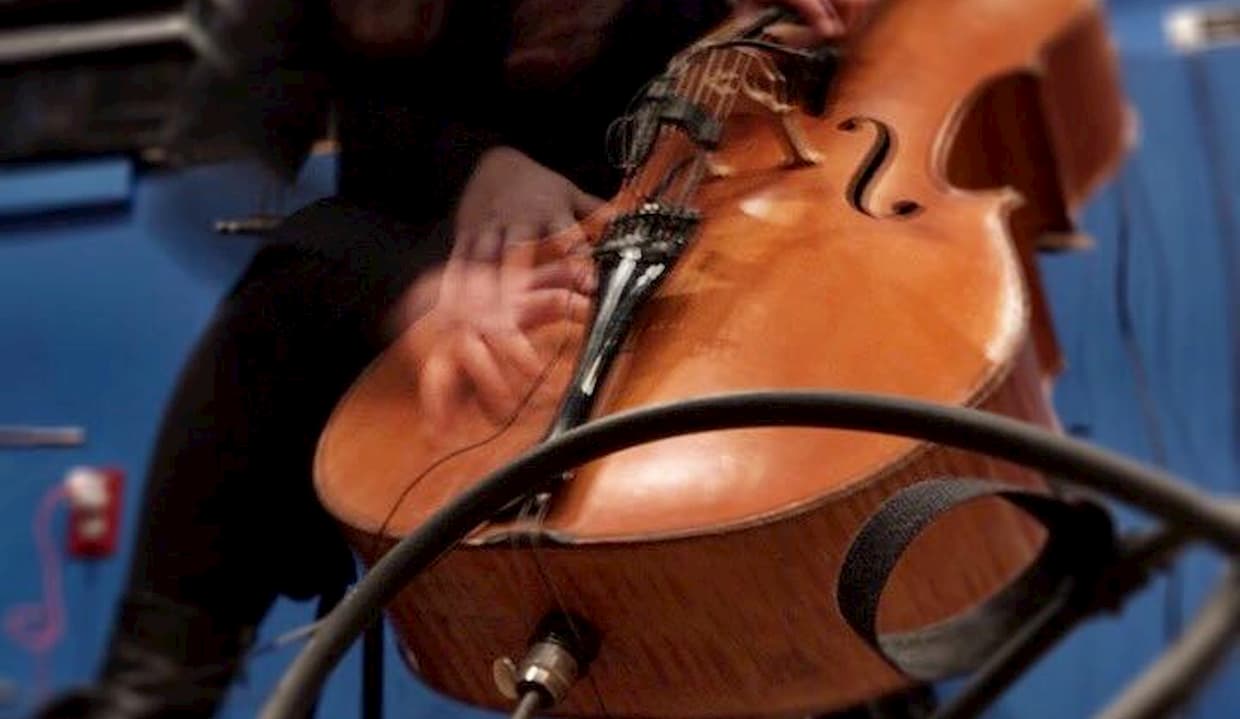 ---__--___ is a collaboration between More Eaze and Seth Graham. In ‘The Heart Pumps Kool-Aid’ they have released one of the most intriguing albums of 2021. To which genre does it belong? Listen and decide for yourself. Words are simply not enough.

You can buy combi-tickets at early bird prices until 13/01. The combi-ticket gives you access to three days of BRDCST.