For our podcast Guestlist, Stubru presenter Rik De Bruycker peeps behind the scenes at AB. This month he investigates whether singing in Dutch is hipper than ever.

Never before were there so many Dutch-speaking artists on our stage, nor were they played so much on the radio. A new generation of rappers seems to prefer Dutch to English and the new wave of the ’80s is extended by bands of like De Ambassade, Meetsysteem and De Nooit Moede. Then there’s the hip electro-pop of Goldband, Froukje, Merol and even the much-loved post-metal of Amenra: the Dutch repertoire couldn’t be more varied. 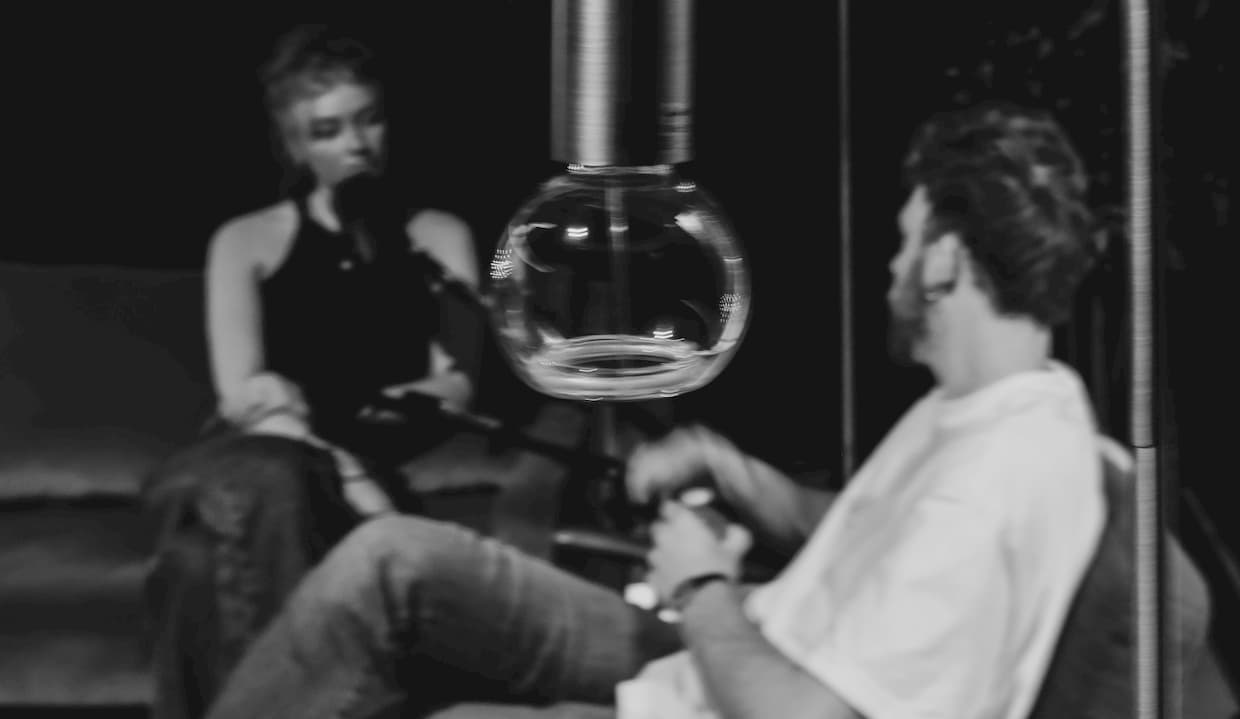 Is singing in Dutch suddenly hipper than ever? Rik asks singer Frank Vander linden, who will be celebrating thirty years of De Mens in 2022. They also talk about cabaret, good song lyrics, the importance of Arbeid Adelt! and the golden generation of the ‘90s (think: Noordkaap, Gorki, De Mens). Froukje – the singer who, strangely enough, made her breakthrough while the world stood still for a while – spoke with Rik about singing in Dutch, metal and songs in a minor key. “I feel like crap and I want more than that”.

For the “MishMash” section, Rik sent Tessa Dixson to Briqueville and we discover what Naima Joris thinks of Stikstof. In “Durf te vragen”, Rik then checks out what Free Anckaert (NRJ), Inge De Vogelaere (Qmusic) and Jonas Boel (Focus Knack) think of the combination of Coldplay + the K-poppers of BTS. What’s more, Denis Bols, financial manager at AB, tells us which albums he listens to over and over again.