Just like for the first edition of Sound Track, hundreds of ambitious artists have once again taken their chances for the course of stages and live opportunities organised by VI.BE and the live sector. The demo jury eventually selected 136 artists to make it through to the regional pre-selections and prove that they really are the Sound of Tomorrow.

Even after a year and a half of silent stages, the second edition of Sound Track has proven that musical Brussels and Flanders wasn’t sitting still in its rehearsal spaces. When listening to the entries, that was something that was immediately clear to the initiators of Sound Track – a mass alliance between VI.BE, Clubcircuit, AB, the Brussels youth centres, and no less than 18 Flemish and Brussels music clubs. A noteworthy aspect of the entries: a huge number of solo pop-acts, electro-jazzers and hip-hoppers got around to registering with VI.BE this year.

Would you like to discover emerging from Brussels? Then get yourself to one of the pre-selections to see the chosen bands at work live. On October 9, at JH Alleman in Oudergem you can discover ADJA, MPLI, KAU Trio. as well as whoman. On October 15, ZYFA, Ysmé, Mia Lena and LeBlanc will be playing at JH ’t Uilekot in Ukkel. A day later, on October 16, Siril, UNIS, Elmo Huu and Janwallyn battle for a spot in the semi-finals at JH De Branding in Jette. And Mahina, ONHA, Mek‘dr’dr and Indigo Mango prove their worth on October 23 at JH ’t Mutske in Laken. 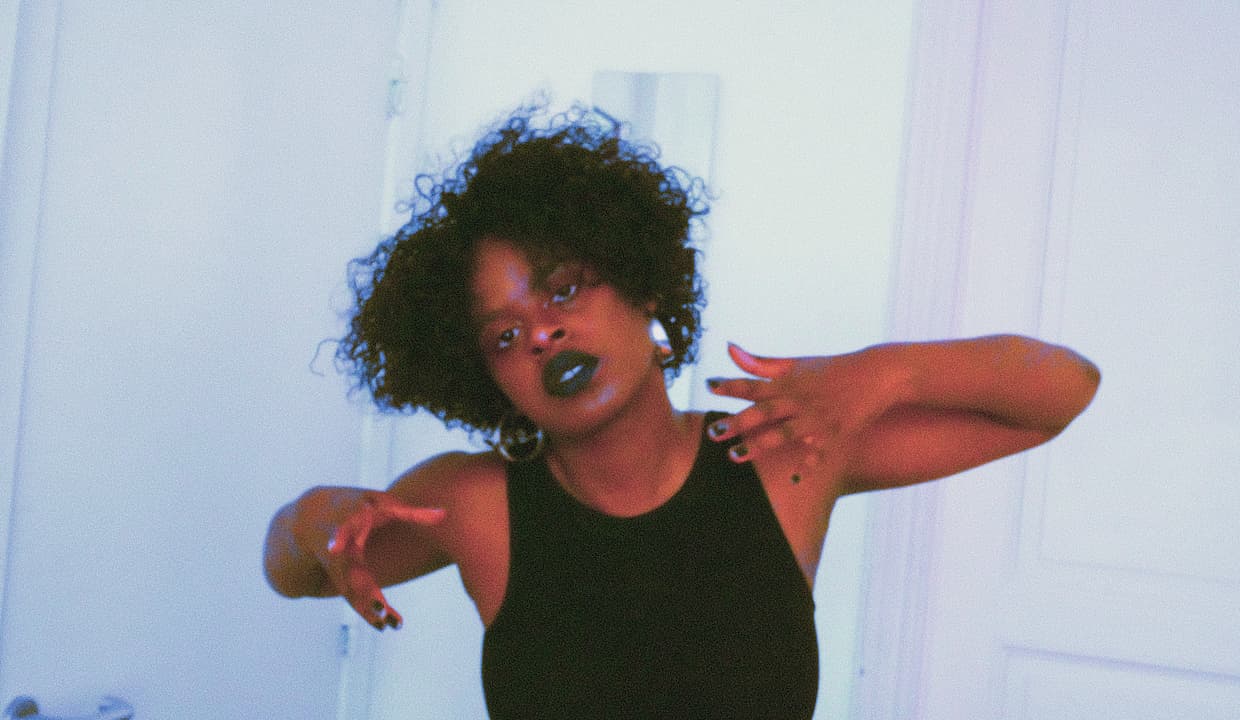 46 artists will advance to one of the six regional finals. Note in your diary already that the Brussels final will take place at AB on December 19! The artists are thoroughly prepared for this final in advance, at the organising music venues and youth centres. 18 will be declared laureates of Sound Track 2021-2022 by the jury of experts and thus treading in the footsteps of previous laureates such as Meskerem Mees, Rosa Butsi, Kosmo Sound and Coline & Toitoine. 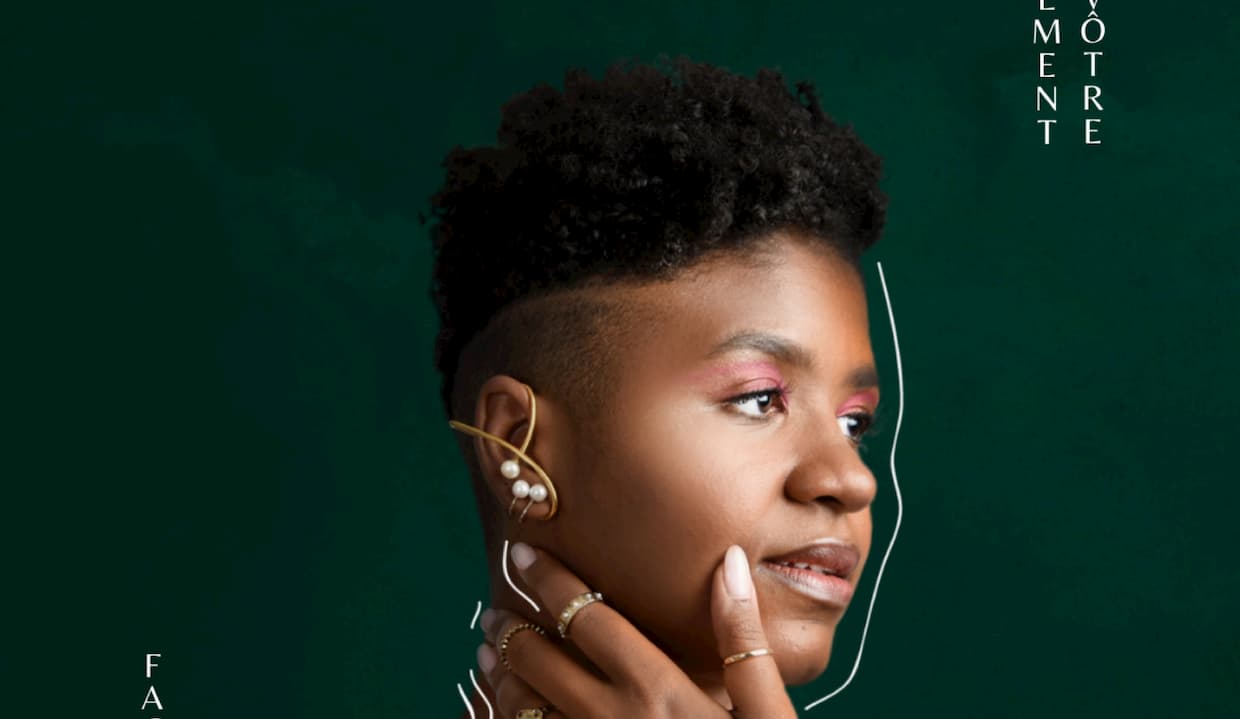 What exactly does it mean for artists to win Sound Track? Well, they are offered a tailor-made program: a year full of personal guidance, coaching and support of the broader music sector, residences at music venues, support from graphic artists and photographers, recording time in professional studios, national exposure to foreign showcases and shows. Each of the artists gets the chance to develop at their own pace. In other words, a not-to-be-underestimated kick-start to a musical career.