This is a part of
Liveurope

Based in Bologna (IT), Laura Agnusdei is an electroacoustic composer and saxophonist, classically trained with a Master's degree in electronic music composition from the Institute of Sonology of The Hague (NL). In her compositions the saxophone is the main voice. The sonic landscapes she creates switch between melodies and textures, 'classical' song form and improvisation. By fusing acoustic, digital and analog sound sources she develops emotional atmospheres that shift on each track. 'Night / Lights', a tape EP consisting of 4 pieces of soulful electro-acoustic music, is her solo debut cassette released in September 2017 via London's The Tapeworm. Her first album 'Laurisilva' was released by the same label in November 2019 and premiered at Cafè Oto in September.

Since 2016 she has played at many venues and festivals such as Rewire, Dekmantel, EYE Filmmuseum (NL), Cafè Oto (UK), Node and Ipercorpo (IT) and was opening act for artists such as Colin Stetson and Jenny Hval . After her very strong set about 2 years ago in the Salon, we are very happy to welcome her again.

Liveurope is co-funded by the Creative Europe programme of the European Union and supported by Italia Music Export. 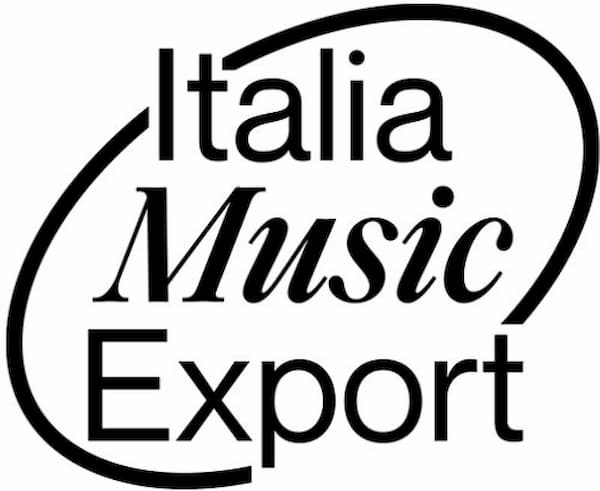